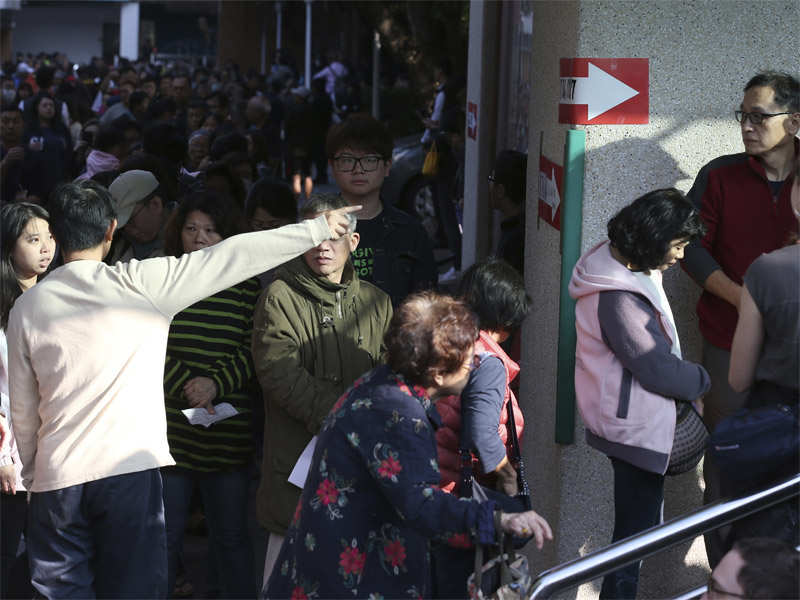 The future of Taiwan’s democracy is on the line as the self-ruled island’s 19 million voters decide on whether to give independence-leaning President Tsai Ing-wen a second term. For many in Taiwan, months of protests in Hong Kong have cast in stark relief the contrast between their democratically governed island and authoritarian, communist-ruled mainland China.