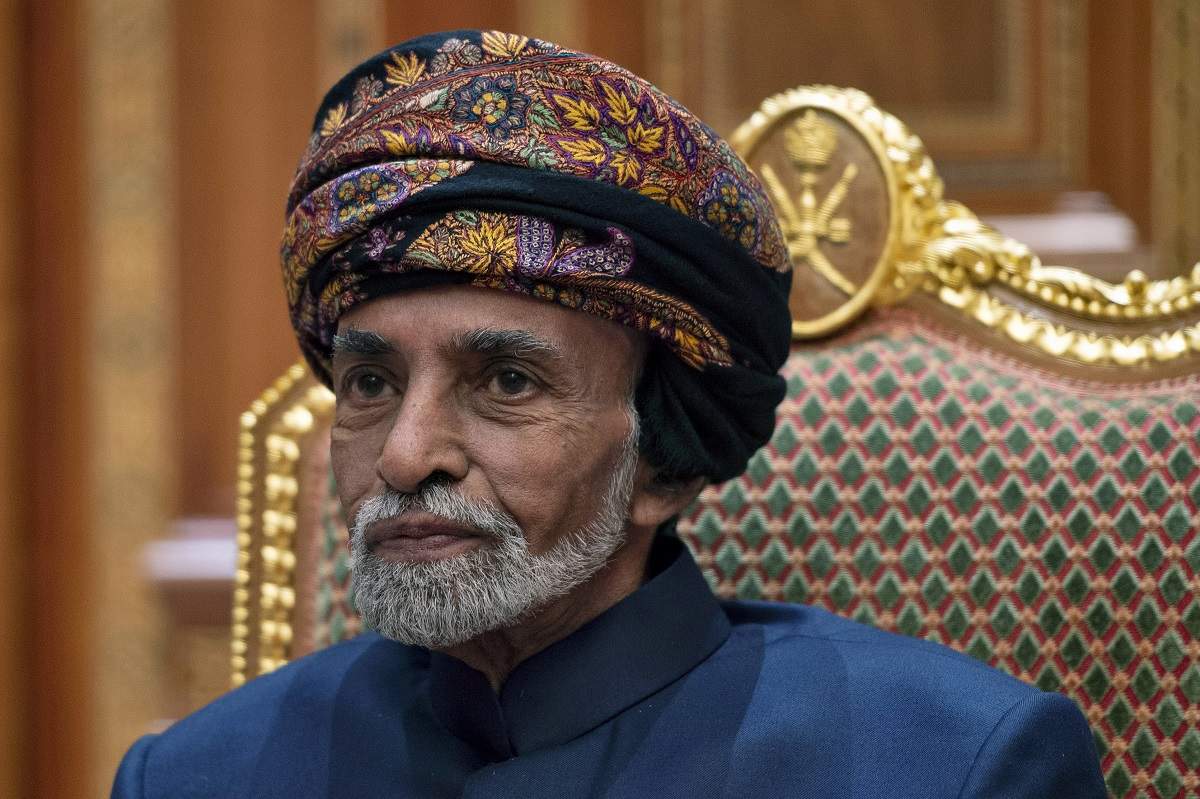 Oman’s Sultan Qaboos bin Said, the Mideast’s longest-ruling monarch who seized power in a 1970 palace coup and pulled his Arabian sultanate into modernity while carefully balancing diplomatic ties between adversaries Iran and the US, has died. He was 79.Under his reign, Oman became known as a welcoming tourist destination and a key Mideast interlocutor.