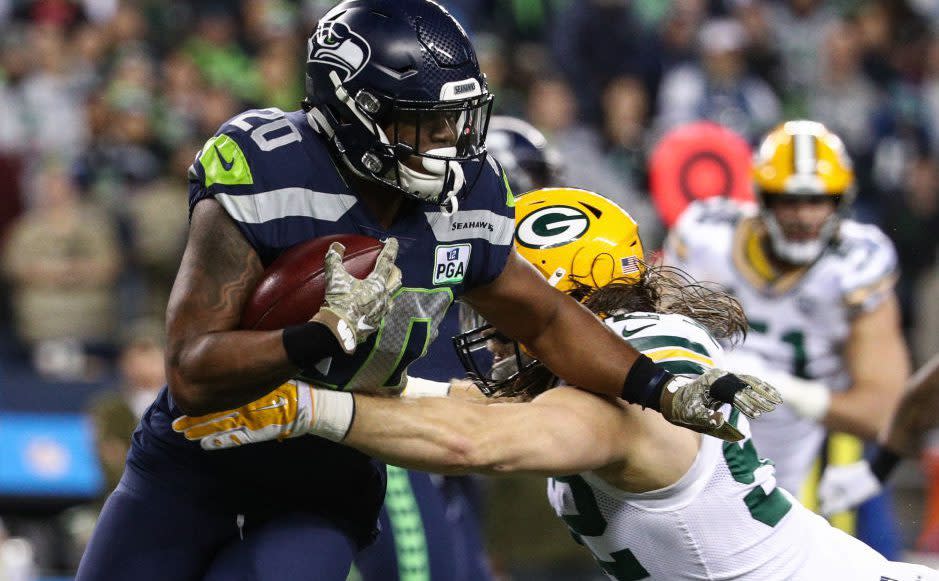 The Seahawks made running back Rashaad Penny a first-round pick in late April. Via Mlive.com, Jay Glazer of FOX reported during the Thursday Night Football pregame show that the Lions tried to trade for Penny after the Seahawks drafted him. As noted by Nate Atkins of Mlive.com, Seahawks G.M. John Schneider previously said that a team tried to trade for Penny, but Schneider didn’t disclose the team.

Getting fired up for pizza, pasta