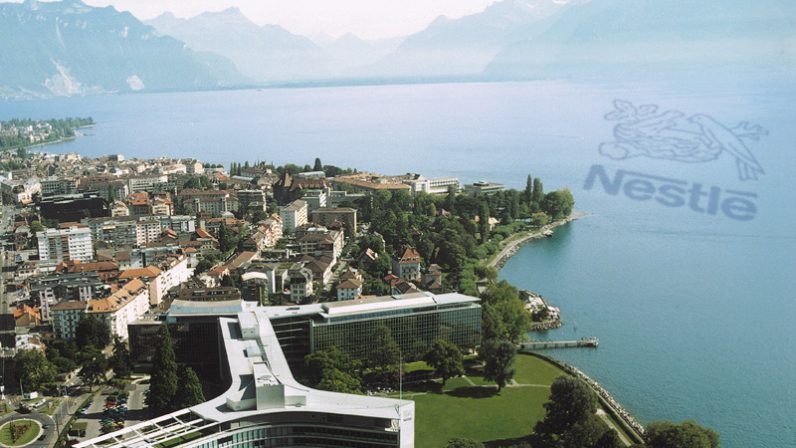 Nestlé has bragged it’s the first major food and beverage company to announce a blockchain pilot that will allow consumers to track product sustainability and provenance.

The company’s DLT program will start by tracing milk from producers in New Zealand to Nestlé’s factories and warehouses in the Middle East. Nestlé expects to add palm oil sourced in the Americas at a later date.

“We believe it is another important step towards the full disclosure of our supply chains announced by Nestlé in February this year, raising the bar for transparency and responsible production globally,” said a Nestlé representative in a press release.

Nestlé says these pilots will allow it to understand how effectively OpenSC can scale.

Hard Fork has reached out to Nestlé to learn more about its decision to use OpenSC over IBM Food Trust, and will update this piece should we receive a reply.

Mapping supply routes has certainly evolved to be one of blockchain‘s most prevalent use-cases.

European supermarket chains Auchan, Albert Heijn, and Carrefour have each shipped produce in packaging that features blockchain-enabled QR codes — the latter having already declared intention to put 20 percent of its products “on the blockchain” by 2020.