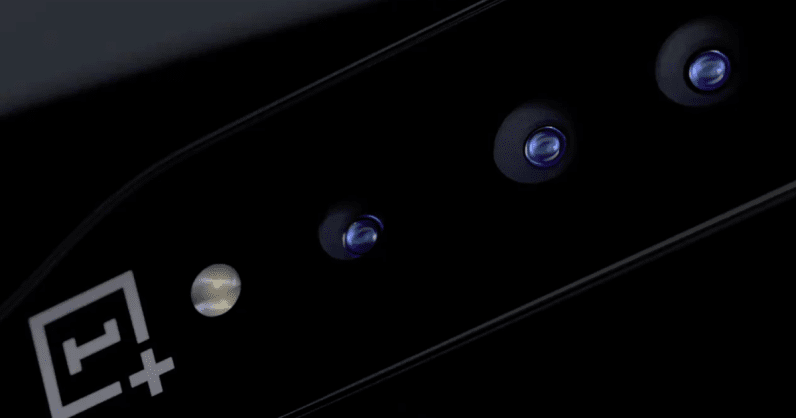 Days before the Consumer Electronics Show (CES), OnePlus gave a glimpse of its upcoming concept phone — and its disappearing rear camera tech.

We’re bringing the #OnePlusConceptOne to #CES2020, but you don’t have to wait: you can get a sneak peek at it right here, along with its groundbreaking “invisible camera” and color-shifting glass technology. pic.twitter.com/4M5v8pUFQ5

The report also outlines the design and engineering challenges in making this phone. Electrochromatic glass is quite costly and used in sunroofs of high-end cars and windows of airplanes. However, OnePlus said it won’t be mass-producing this device, so the price is not a factor.

On planes, this kind of glass takes a few seconds to go from clear to opaque or vice versa. The Chinese phone maker had to make sure this shift doesn’t take more than a second on its concept device.

Apart from the novelty factor, there’s no visible or practical use of this tech. The company will be unveiling the phone during the CES. Stay tuned to Plugged for all details.