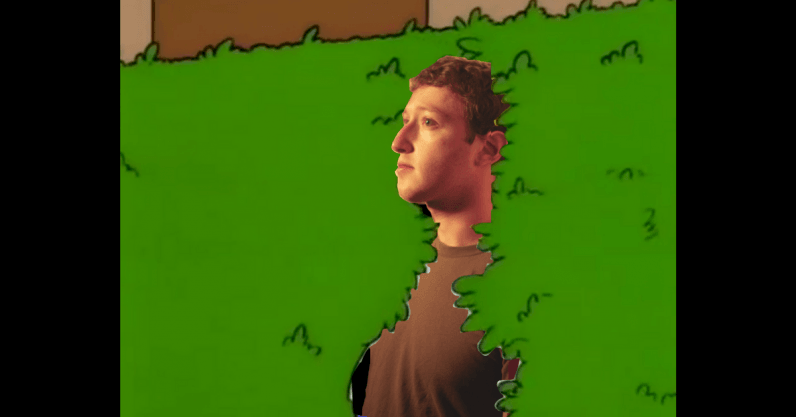 The US Federal Trade Commission (FTC) has slapped a $5 billion fine on Facebook in wake of the Cambridge Analytica scandal and its other data leaks. In an agreement filed today, the FTC has also ordered the social network to make privacy-related changes to avoid such mishaps in the future.

The new order requires the company to ban developers who don’t comply with its privacy policy. Facebook also has to make a new committee focused on privacy-related risks.

In a statement posted on Facebook, CEO Mark Zuckerberg, said the company will review its systems and bring new privacy controls:

We have a responsibility to protect people’s privacy. We already work hard to live up to this responsibility, but now we’re going to set a completely new standard for our industry.

While this the second-biggest fine from FTC, many Democratic representatives believe the amount is not enough. FTC commissioner, Rohit Chopra wrote in his dissent letter that the $5 billion fine and new regulations “makes for a good headline,” but also acquits the company’s executives from further responsibility. Basically, Chopra believes this ruling “[does] not fix the core problems that led to these violations.”