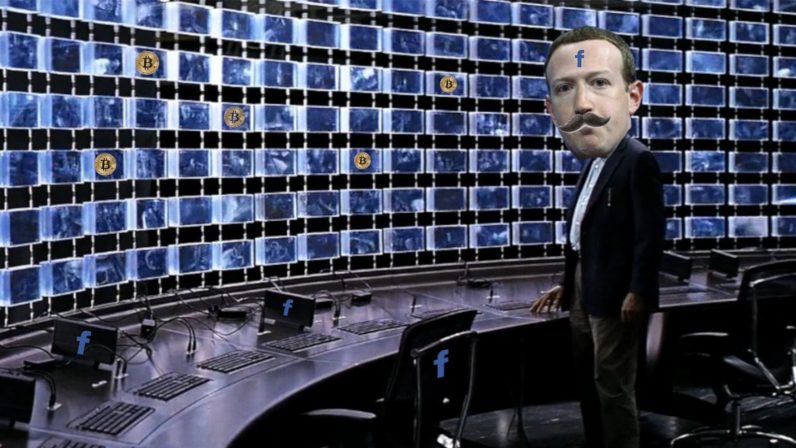 The creator of the Big Brother reality television format is suing Facebook for allowing advertisements to fraudulently feature his name and image, Reuters reports.

Dutch billionaire John de Mol, one of the brains behind entertainment studio Endemol, filed his suit against Facebook in an Amsterdam court earlier today.

The bogus ads, no longer available, reportedly tried to get Facebook users to buy Bitcoin BTC from a company ‘backed’ by de Mol himself.

They also claimed their client’s reputation was damaged as ads were clicked and consumers subsequently scammed. They even said Facebook had failed to stop the ads from appearing altogether, and had not responded quickly enough to complaints.

Facebook is reportedly yet to formally respond to de Mol’s complaint in court, but a representative told Reuters: “We take the issue of misleading ads that violate our policy, and those that feature public figures, very seriously. These include the ads impacting Mr. De Mol.”

“The people who push these kinds of ads are persistent, they are well-funded and they are constantly evolving their deceptive tactics to get around our systems,” they added.

Bitcoin scammers have regularly used international celebs in their schemes. Indeed, television hosts in New Zealand and Australia have been used in dodgy Bitcoin-related Facebook ads — but de Mol seems to be the first to fight back. Props.