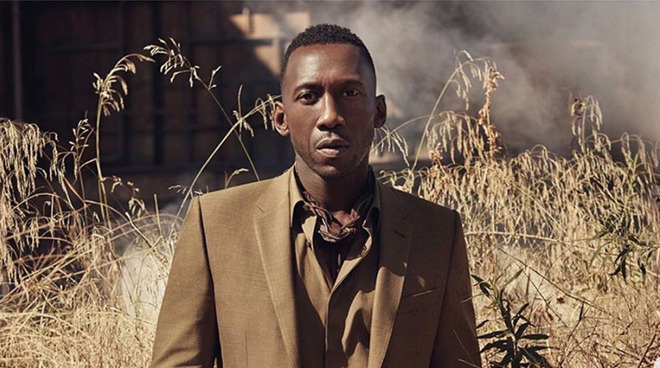 Joining Ali on what is described as a “genre-bending” drama is director and writer Benjamin Cleary, who won an Academy Award for his short film “Stutterer” in 2016.

Set in the near future, “Swan Song” explores how far someone will go to make life happier for the people they love. Ali, who won acting Oscars for “Green Book” and “Moonlight,” stars as Milo.

The movie will be produced for Apple by Adam Shulman (“Defending Jacob”) and Jacob Perlin (“The Amazing Johnathan Documentary”) on behalf of Anonymous Content and is set to enter production this spring. Ali is also listed as a producer.

“Benjamin’s script for Swan Song’ immediately connected with us,” said Matt Dentler, Apple’s head of Feature Development and Acquisitions. “We cannot wait to bring Benjamin’s vision together with Mahershala’s undeniable talent to deliver this powerfully layered story to audiences around the world.”

Like other recent Apple TV+ originals, including “The Elephant Queen,” “Swan Song” will receive a theatrical release prior to availability on Apple’s streaming service.

“I’ve been developing Swan Song’ for a while and when I sat down with Apple it was immediately clear they completely understood my vision,” Cleary said. “Once Mahershala agreed to join us I knew we had something really special. To be making this movie with Mahershala and Anonymous at Apple is an absolute dream.”