If you were a girl and lived in Malawi, you would have an even chance of getting married before coming of age. In this case, you would drop school because with all odds you would get pregnant shortly after. In the country with one of the highest rates of child marriage in the world, where 50 per cent of women get married before turning 18, there’s one woman fighting for them, and prevailing. She is Theresa Kachindamoto, a senior tribal chief who is fighting to annull, and prevent, early child marriages in order to take girls back to school. To date she has annulled more than 1,000 marriages and, not for nothing, she has been nicknamed the “Terminator” of child marriages. 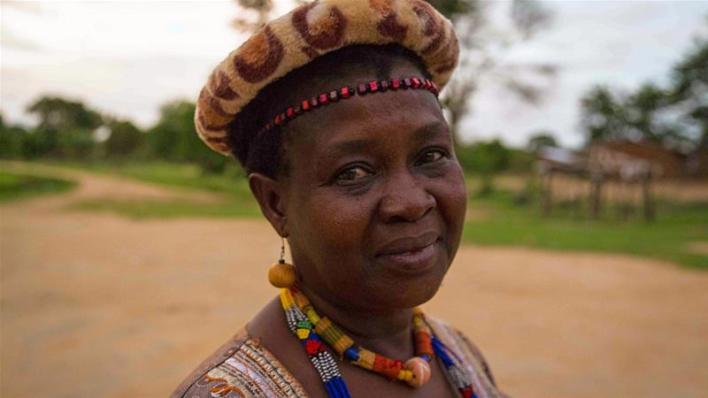 Theresa Kachindamoto, senior tribal leader of Malawi, has been nicknamed the “terminator” of early child marriages

Theresa Kachindamoto is senior chief of the district of Dedza, Malawi, and one of the 300 tribal leaders of the country © Agos Alinafe Naison, a girls of Malawi who is back to school after she dropped it due to an early marriage © Amos Gumulira/AFP/Getty Images

I think it’s not good to get married early, just because some lack basic need like soap. And others get beaten up. So I’ve decided not to get married until I finish my education, so I can get employed.Benedeta Matison, married at 15, pregnant at 15