Sixty-year-old Zubeida Khatoon Sheikh has worked for women’s rights for the past 23 years and realised that women were suffering because of unqualified qazis. 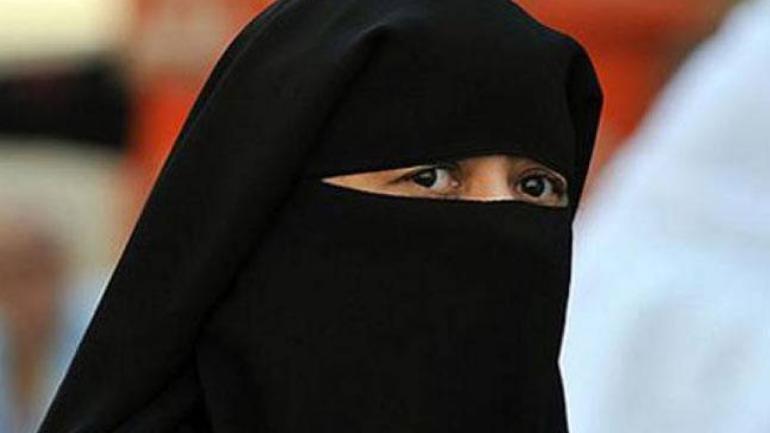 There were 15 from different states of India who received formal training to become a qazi.

Sixty-year-old Zubeida Khatoon Sheikh has started a new career when most tend to retire. The social worker from Naupada, Bandra East in Mumbai has worked for women’s rights for the past 23 years and realised that women were suffering because of unqualified qazis.

“There are many qazis who will just stand and read out the nikahnama without asking the proper questions that they should be asking. They should ask the man if he married before. If married then did he divorce the woman before getting married again. No one does it and that is why there are many problems that women face,” says Zubeida after attending calls from a few women asking for help.

Suraiya Shaikh, another social worker who has worked with Khatoon for the past 20 years in this field and has been registering various cases of battered women with the organisation Mahila Shakti Mandal said, “We had started out with a lot of opposition from the community. People did not accept the idea that women could be qazis too. We have been called by many names but have stood our ground.” These women were taunted when asked if women will now go on stage and read out the nikahnama like men. However, they paid no heed.

Zubeida said that they first registered an organisation called Darul Ulema-e-Niswa with the charity commissioner. Noorjehan Safia of the Bhartiya Muslim Mahila Andolan (BMMA) encouraged Khatoon and others to study the Constitution and the portions of Quran like the Surah An-Nisa 4:35, Surah Al-Baqarah 2:226 and others that deal with marriages and divorces.

There were 15 from different states of India who received formal training to become a qazi. Three of them have returned to West Bengal after three months of training and have even solemnised a marriage. A few have gone to Delhi, Rajasthan, Odihsa and Karnataka, so that they could start performing such rituals soon.

In Mumbai, Zubeida, Suraiya and Heena Siddiqui have performed a divorce but are hoping that in the next few days they will be able to perform marriage-solemnisation rituals as well. “A lawyer had come to us for a divorce and we got her Rs 2 lakh as alimony and they were very happy with the settlement. Now in the next few months hopefully we will be at her marriage too,” says Khatoon.

In the office at Bandra East, hangs their proud certificates declaring them to be qazis which are signed by Zakia Sonam and Noorjehan Safia of the BMMA.

Get real-time alerts and all the news on your phone with the all-new India Today app. Download from
Source link