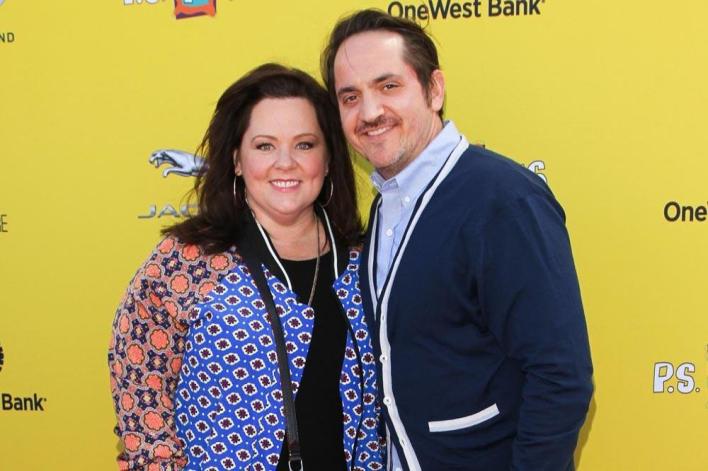 The 48-year-old actress revealed that she and her spouse, ‘Enough Said’ actor Ben Falcone, like to spray on the same scent and are both big fans of pal Richard’s unisex perfume Jack – which features tones of “lime, marijuana and mandarin” – because the 61-year-old British thespian has the most “developed olfactory abilities of any human”.

In an interview with InStyle, she said: “Jack by Richard E. Grant, who has the most developed olfactory abilities of any human. He created this perfume that Ben and I wear every day. [The top notes are] lime, marijuana and mandarin. Come on!”

‘Withnail and I’ star Richard states on the Jack website that he wanted to create a “fragrance that is as lickably-more-ish, as it’s addictive” and used “earthy, citrus scents” to conjure the “hypnotic and unisexy perfume”.

The ‘Happytime Murders’ actress became friends with Richard during the filming of their 2018 movie ‘Can You Ever Forgive Me?’ and previously revealed that she and husband Ben marked their 13th wedding anniversary wedding in October 2018 by having dinner with the ‘Logan’ star and some other friends rather than do something romantic just for the two of them.

Melissa – who has two daughters, Vivian, 11, and Georgette, eight, with Ben – recalled: “We had a very romantic evening at our house with Richard E. Grant, we had friends over. He was like, ‘Wait, is this your anniversary?’ And I’m like ‘Yes, you’re the gift.’ “