– Another Nollywood actor has passed away after a brief illness

– The actor who was a makeup artist died on Monday, January 21

Death has taken the life of a one of the creatives in the Yoruba movie industry. A Nollywood actor identified as Olanrewaju Adewale, popularly known as Ishow Larry, had been reported dead. The young man reportedly passed away after a brief illness.

The young man who was a makeup artist turned actor had reportedly died on Monday, January 21. He was said to have been admitted at a hospital after he became ill last week.

According to reports, the illness that took the young man’s life was not disclosed. 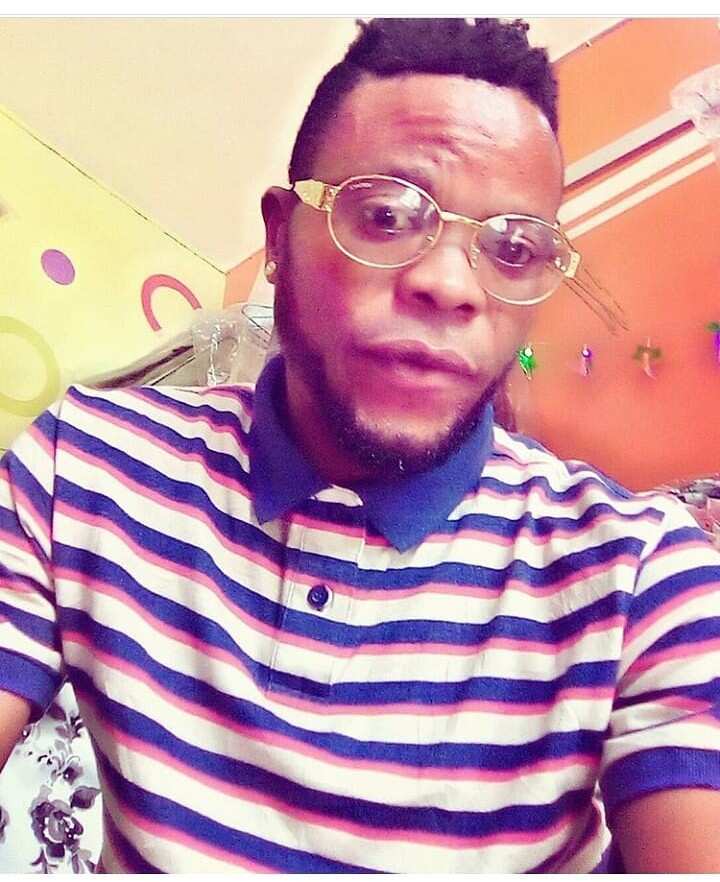 Olanrewaju Adewale in his life time produced his own movies such as Ole, Agbara and others.

The sad news of his death was announced on Facebook by a Nigerian man identified as Olatunbosun Abegunde Silver.

He said: “It’s so sadden to announce the death of this my troublesome friend Olanrewaju ishow Larry … The Producer of OLE and many more … He featured in one of my Movie Oje Laye … Heaven knows i can’t stop mourning over your death .. May Your Gentle Soul Rest In Perfect Peace.. .”

READ ALSO: NAIJ.com upgrades to Legit.ng: a letter from our Editor-in-Chief Bayo Olupohunda

In a related news, Legit.ng had reported that on Thursday morning, October 18, 2018, popular Yoruba actor Ola Omonitan, known as Ajimajasan, had also died at 80. His death was confirmed by his eldest child and daughter.

NAIJ.com (naija.ng) -> Legit.ng We have upgraded to serve you better

Tears, wailing as late Moji Olaiya is laid to rest in Lagos – on Legit TV