Originally available solely on the web, the gigantically popular Wordle game is now on the App Store, as part of the existing crossword app from the New York Times. 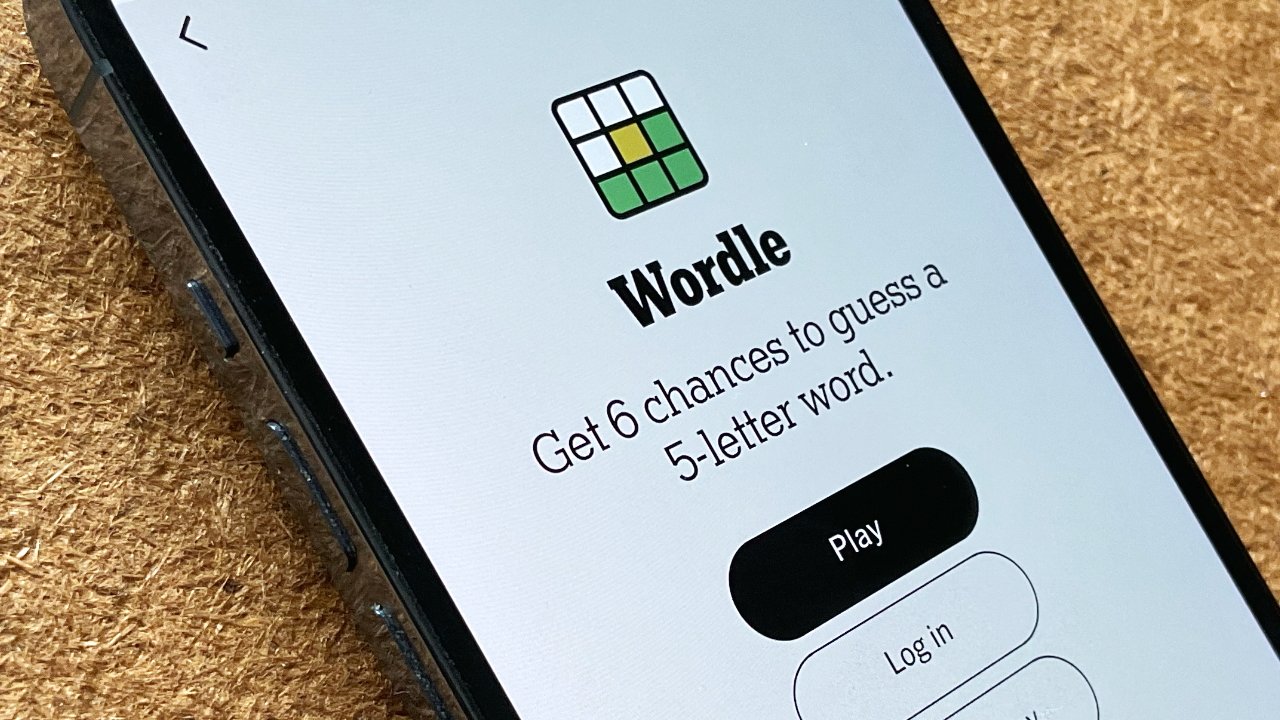 Clones of Wordle have topped the App Store charts before, but now the original, official game has now been integrated into the New York Times collection of games. It remains available free both online, and via the publication's separate general news app."New York Times Games is excited to announce that solvers can now play Wordle on The New York Times Crossword app for iOS and Android devices," said the publication in a press release. "Players will also be able to save their stats and streaks with a free New York Times account, allowing them to pick up where they left off on any device."

A bad year may get worse for Snapchat, Facebook...