What to expect from Apple in early 2022 - MacBook Air, Mac mini, iMac Pro, and more

In the shadow of Apple's earnings report later this week, the spotlight is already on Apple's next product releases. Here's what you can expect to see from Apple for the first few months of 2022. 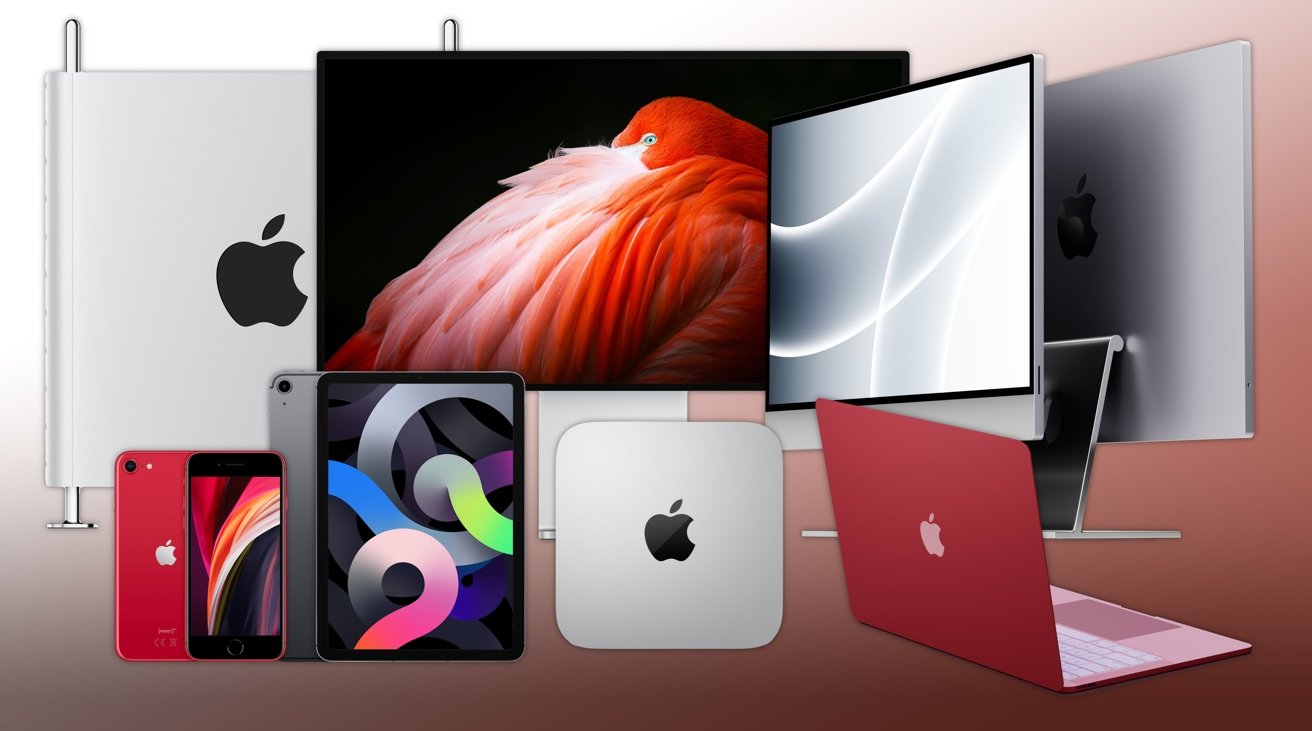 Apple's product catalog has gone through another eventful year, with new products being released despite the ongoing global pandemic.Apple introduced numerous major updates in 2021 alongside its expected refreshes, including the 24-inch iMac, the addition of M1 to the iPad Pro range, and the launch of an entirely new product, AirTag. There were also changes that were more easily anticipated, including its annual refresh to iPhone 13, regenerated iPads, and the MacBook Pro lineup.

Chip shortages could last until the second half...