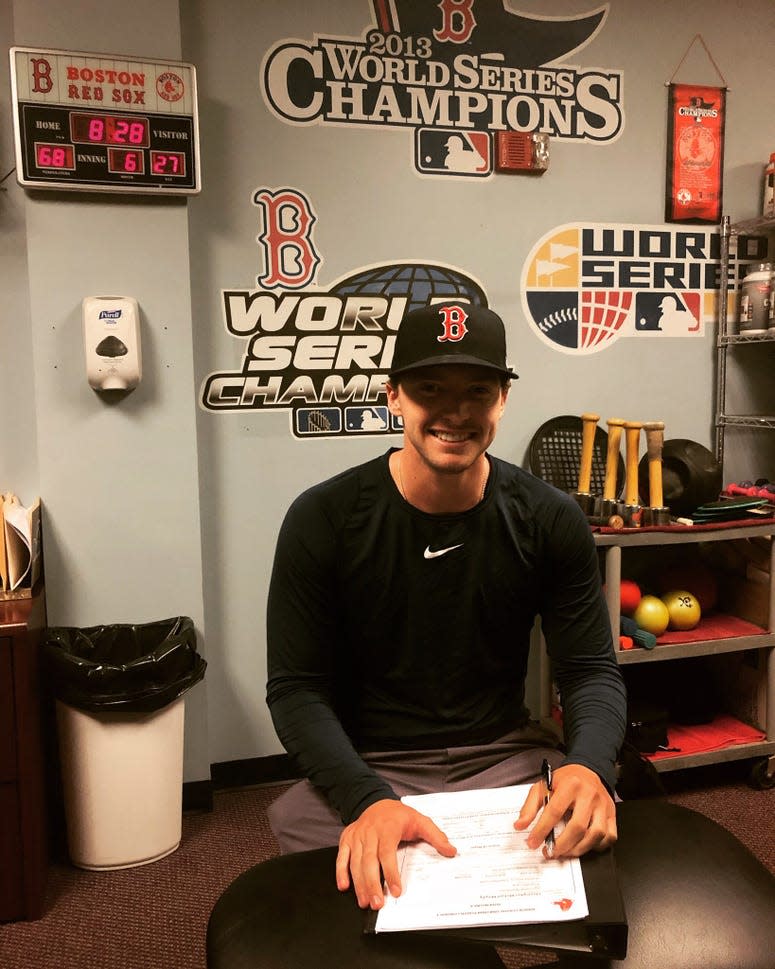 This is the story of something, for the time being, no longer exists: A sixth-round pick in the Major League Baseball June Amateur Draft … As fourth-round turned into fifth Chris Murphy started to get nervous. The University of San Diego pitcher was expecting to have his name called by this point in the 2019 MLB Draft, but … nothing. So, he started taking matters into his own hands.

round lessons learned prospect
Read The Rest at
weei.radio.com