Taylor Swift has broken a record for the highest number of streams for a pop album on Apple Music within its first 24 hours of availability, for an album that was announced by the artist less than 24 hours before its release. 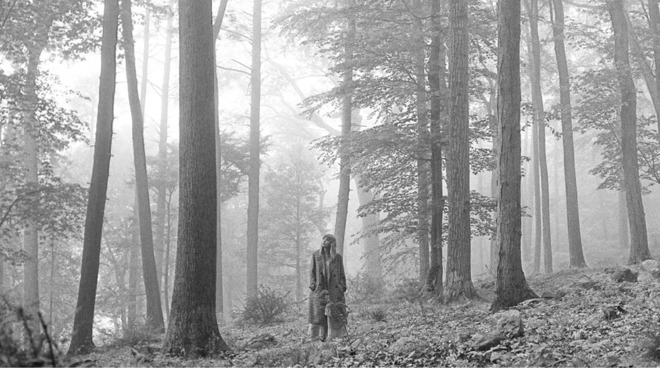 As one of the biggest musical stars of the moment, Taylor Swift's releases are expected to be highly listened to by her fans. In details revealed by her Republic Records label, Swift's popularity is substantial enough to set records.