The Apple supply chain is now preparing to start shipping new MacBook Pro models, at the same time that shipments of current models are starting to slip. 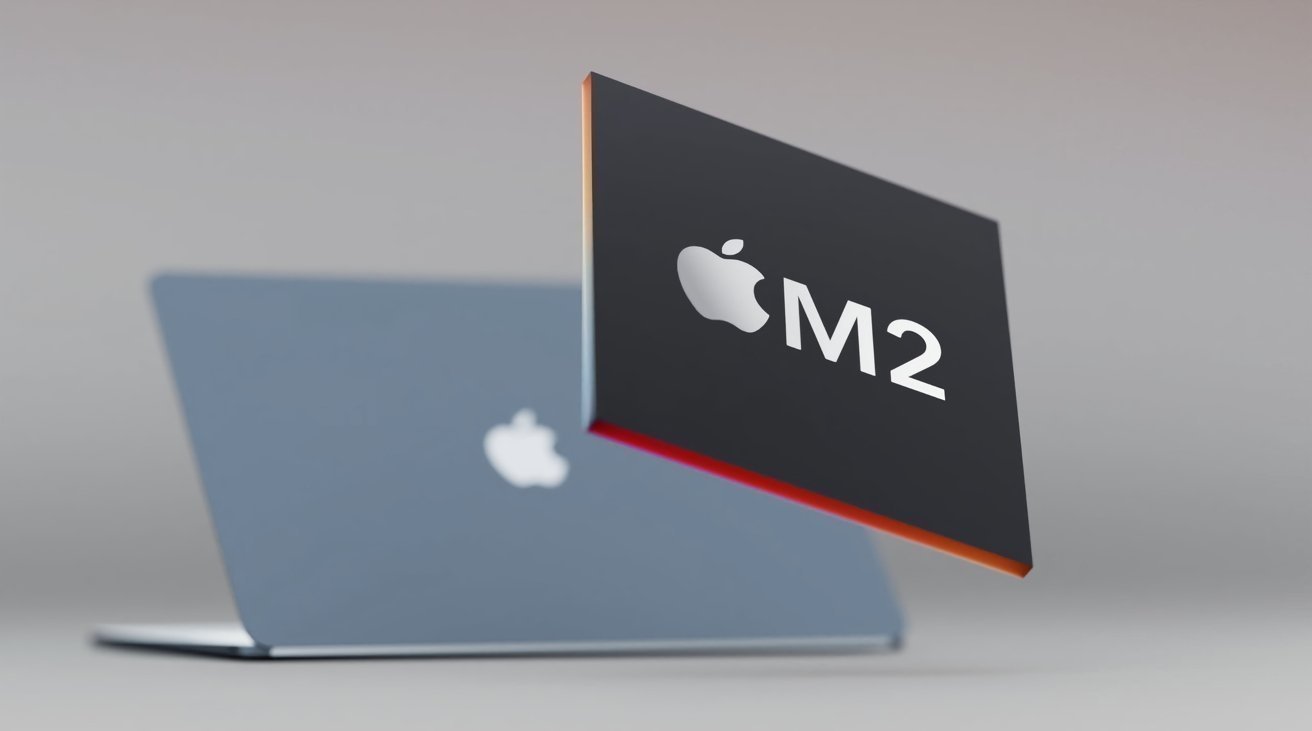 Apple is expected to hold a second special fall event in October, one that will likely feature the Mac and iPad segments of the company's product catalog. According to one report, the Mac side is just about ready to go, and mass assembly has begun.According to a report on Tuesday morning from Digitimes, shipments of new MacBooks will be offset by slowing shipments of other models. The report claims that shipment volumes and will either be around the same as the late 2021 shipments, or slightly more.

An Apple smart glove could make typing on an...