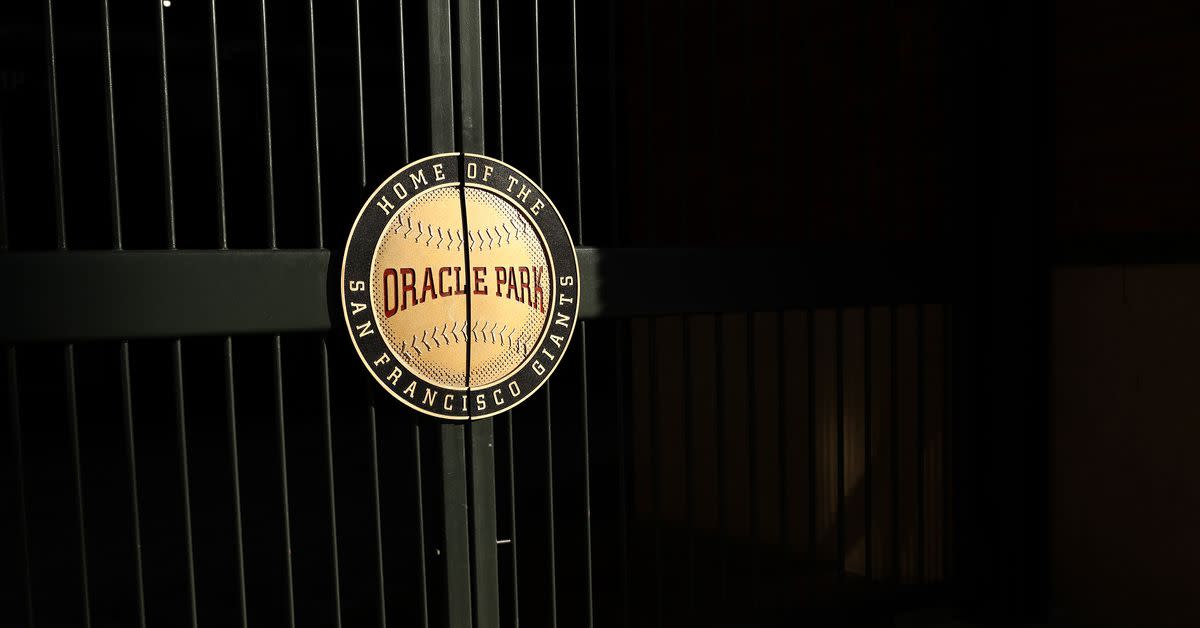 Earlier in the week, Major League Baseball sent a proposal to the MLB Players Association. In the proposal, the league suggested that players take tiered paycuts on what will already be a prorated salary for a shortened season. Such a proposal would result players on the smallest contracts still making most of their prorated salary, while players like Gerrit Cole — who is owed roughly $36 million this year — would make around $9 million.