A profile of Phil Schiller claims that his insistence on the best user experience in the App Store is putting him at odds with Apple's business people. 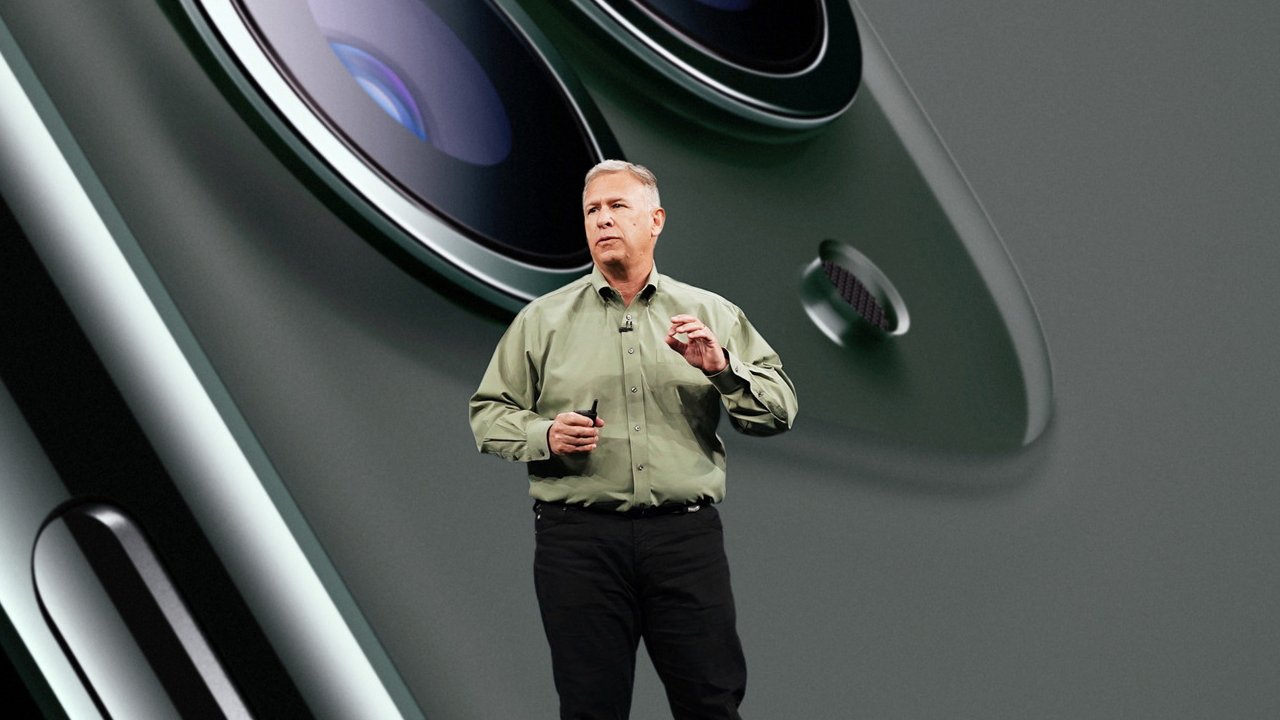 Apple's Phil Schiller stepped down as senior vice president of Worldwide Marketing in 2020, to take on the much broader role of Apple Fellow. One aspect of his work that he retained, though, was control over the App Store.Schiller took over the App Store from Eddy Cue in 2016, and right from then began making decisions that even angered Apple's business departments.

Apple Watch Ultra battery is much larger than...