Reports from multiple major publications claim Apple will be releasing its update to iOS 14.5 on Monday, potentially alongside its other operating system updates. 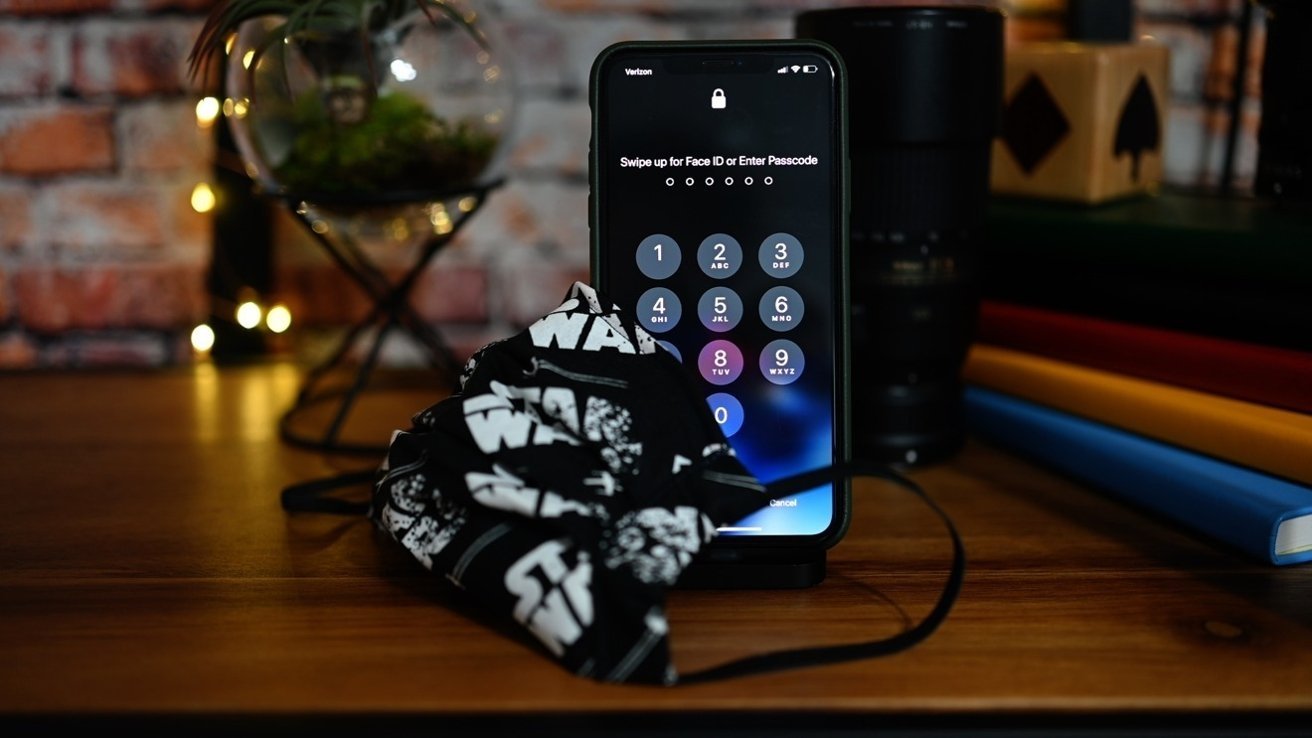 Following its "Spring Loaded" special event, Apple advised it would release iOS 14.5 and iPadOS 14.5 to the public in the last week of April, but stopped short of stating exactly when it would drop. In separate reports from the Financial Times and the New York Times, it seems that it will become available to download on Monday.