A $350 billion lawsuit that accused effectively the entire computer industry of patent infringement has been dismissed because an opening brief wasn't filed by a July 2 deadline. 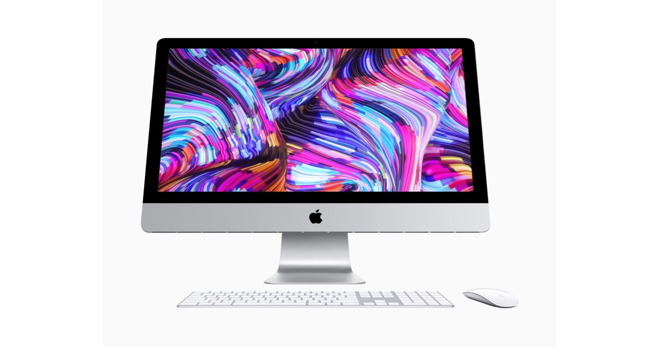 In September 2019, plaintiff Mers Kutt filed a lawsuit in the U.S. District Court for the Eastern District of Texas. It alleged $350 billion in damages against more than 40 technology companies, telecom providers, and financial firms, among others. Apple was included at the top of the list.