Another leaker is casting doubts on the possibility of an imminent hardware release, with the expected Tuesday press release predicted to just contain details of when the fall "iPhone 12" launch event will take place. 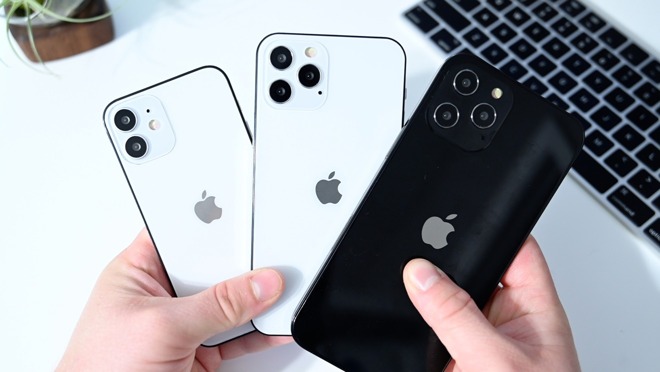 A collection of dummy iPhones suggesting what the 'iPhone 12' range could look like.

A number of rumors have pointed to Apple holding some form of event in September, with at least one leaker claiming an event will take place during the week of September 7. Accoring to Bloomberg's Mark Gurman on Twitter, the latest murmors of an Apple press release may not necessarily be for a product launch.

Review: Jura Anchor is a great way to store...