The hacker or hackers behind what is thought to be one of the largest cryptocurrency thefts in history returned the remainder of some $610 million in stolen assets to Poly Network on Monday, with the company thanking the perpetrator or perpetrators for their cooperation. 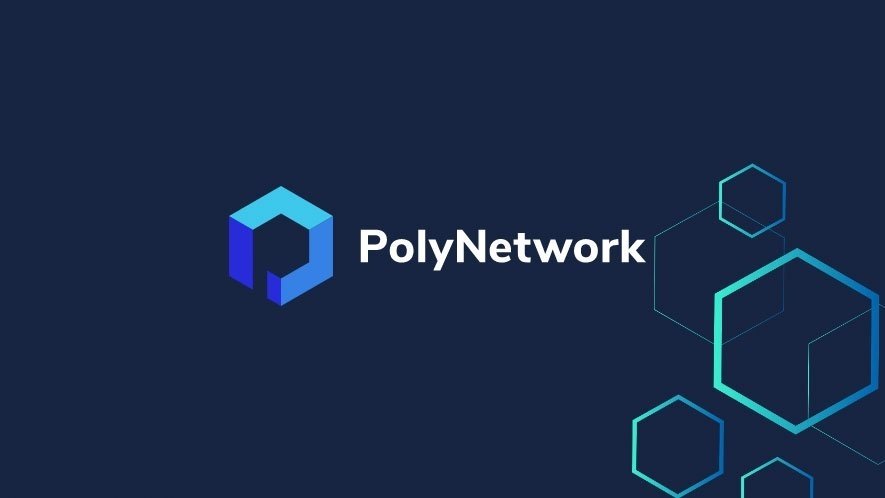 Poly Network announced the full return of a final allotment of about $141 million in tokens in a blog post today, reports Gizmodo. The cache included Ethereum and Wrapped Bitcoin."At this point, all the user assets that were transferred out during the incident have been fully recovered," the company said.