Google is changing its plans to phase out browser cookies by moving away from its FLoC proposal, following complaints the technology wouldn't ensure the privacy of its users. 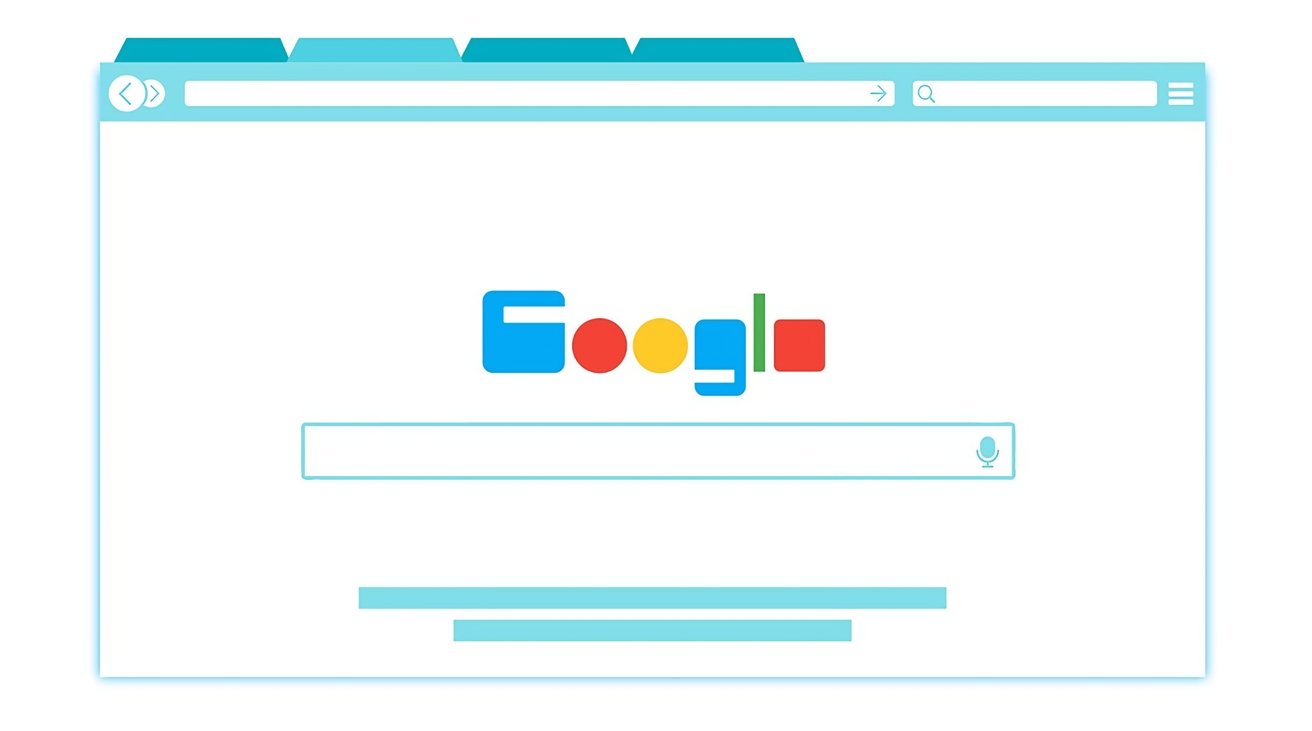 Google has been planning for two years to replace cookies with other techniques used for targeted advertising to users, using a system called FLoC. On Tuesday, Google gave in to complaints about the proposed system, and is instead planning a different approach.FLoC, a "Federated Learning of Cohorts," would replace cookies by using an in-browser algorithm, which would analyze the user's browsing history to determine the user's "interest cohort." The user would be designated a cohort number that could contain thousands of people, with advertisers able to use those same cohort numbers to target by interest.