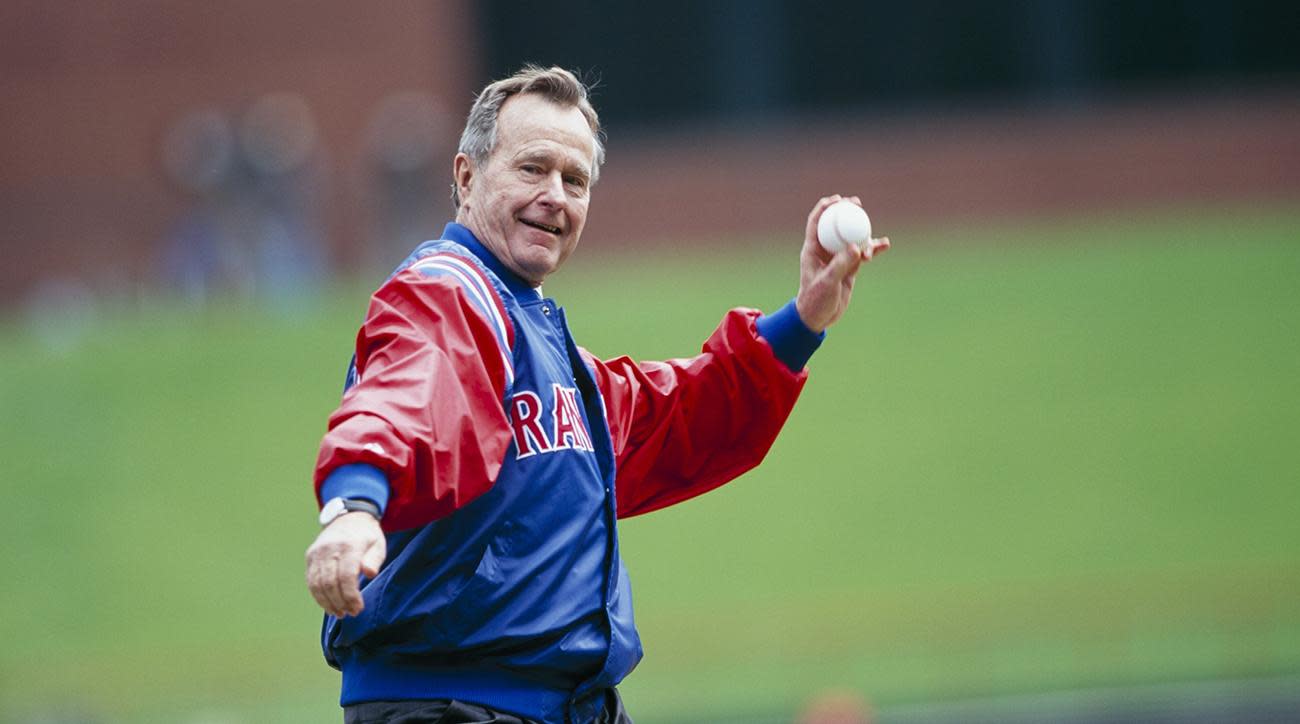 Nixon’s discussion of the greatest ballplayers of all time may have been the least raving snippet of all those captured on the White House tapes, and yet. Oh, sure, Clinton and Obama love to golf, and Jimmy Carter used to jog up a storm, and Trump once claimed to have been the best baseball player in New York state, who decided not to turn pro because “there was no real money in it.” But George H.W. Bush, who died on Friday at age 94, was and perhaps will forever be the last consummate sportsman to serve as president.