Tim Connolly has been hired by Apple to work on Apple TV+, in a move believed to be related to creating bundling deals and growing its Apple TV Channels. 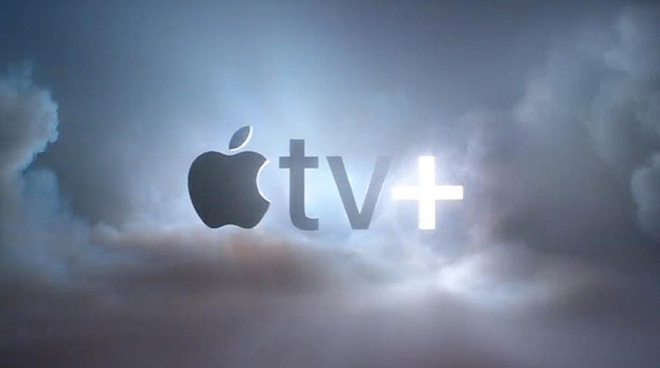 As is typical for the television industry, Apple TV+ is continuing to see some executives depart for rivals while others join from those same companies. The latest hire is Tim Connolly, a long-time TV industry executive with a range of experience at streaming services.According to The Telegraph, and confirmed in his own LinkedIn profile, Connolly has joined Apple in an unspecified role within the company's video services.