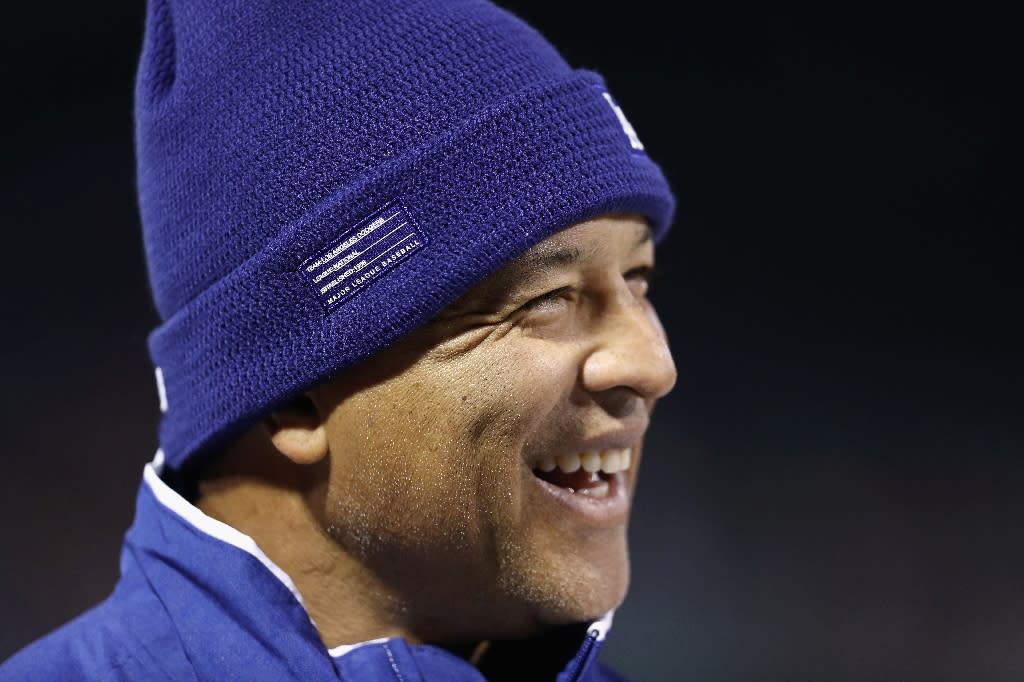 Los Angeles Dodgers manager Dave Roberts has signed a four-year contract extension which will keep him at the club until the end of the 2022 season, it was confirmed on Monday. Roberts, who has guided the Dodgers to back-to-back appearances in the World Series, said he was determined to finally deliver a championship to the franchise after a 30-year drought. "When I was hired to lead this team three years ago, I said at the time that managing the Dodgers is truly the opportunity of a lifetime and I feel the exact same way today," Roberts said in a statement.