New benchmark tests confirm that the Alder Lake Core i9 processor features significant performance gains compared to its predecessor, but the flagship Intel chip is still not going to unseat the M1 Max as an overall package. 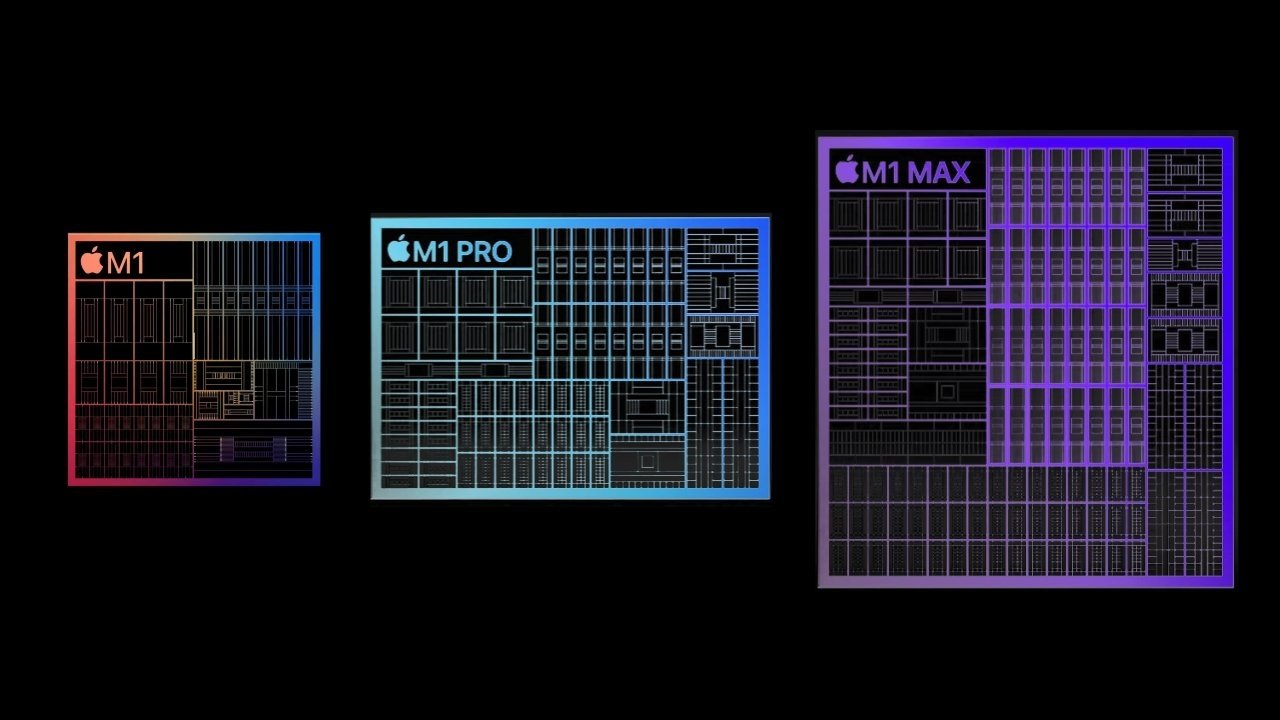 Intel had previously claimed that its Core i9 processor beat out Apple's most powerful M1 Max chip. But although recent PCWorld benchmarks analyzed by Macworld confirm significant gains in performance, there are a few key caveats.