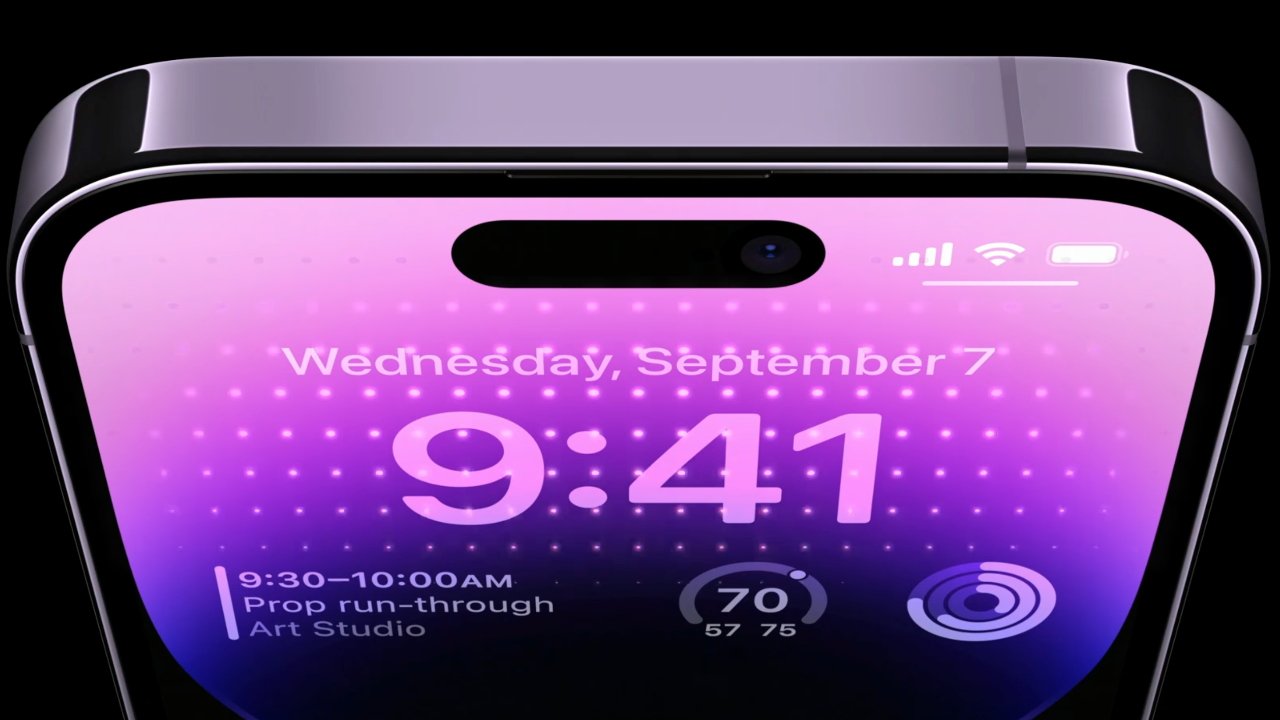 Samsung has been making LTPO OLED displays since the iPhone 13 Pro, but Apple has tried to expand to using multiple firms. However, BOE has long had problems with quality, and although LG Display won orders for the iPhone 14 Pro, seemingly all of Samsung's rivals are having difficulties.According to The Elec, Apple's alternative suppliers have had low yield rates for the low-temperature polycrystalline oxide OLED panels in the iPhone 14 Pro and iPhone 14 Pro Max. The publication has no details of volumes or yields for these rivals, but reports that Samsung is now aiming at 149 million units, up from 130 million.

All the changes & new features in Apple's...