Apple releases new clip giving an inside look at 'Greyhound'

A new three-and-a-half-minute clip gives viewers an intimate look at "Greyhound" before it's released to Apple TV+. 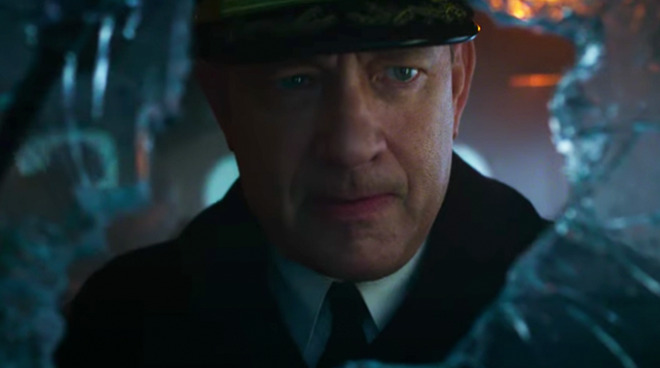 The sneak peek, published Wednesday on Apple's TV+ YouTube channel, features Tom Hanks' cluing audiences to the importance of the film. He explains the premise of the movie and its portrayal of historical events — namely how Allied ships were targeted by Nazi submarines.

apple releases giving inside greyhound
Read The Rest at
appleinsider.com