Home /
News /
Apple News is the most-viewed news app in the UK, but BBC is used for more time

Apple News is the most-viewed news app in the UK, but BBC is used for more time

In figures for December 2021, Apple News saw 13.2 million users, or over a quarter of UK internet users, beating BBC News for overall user base, but not time viewed. 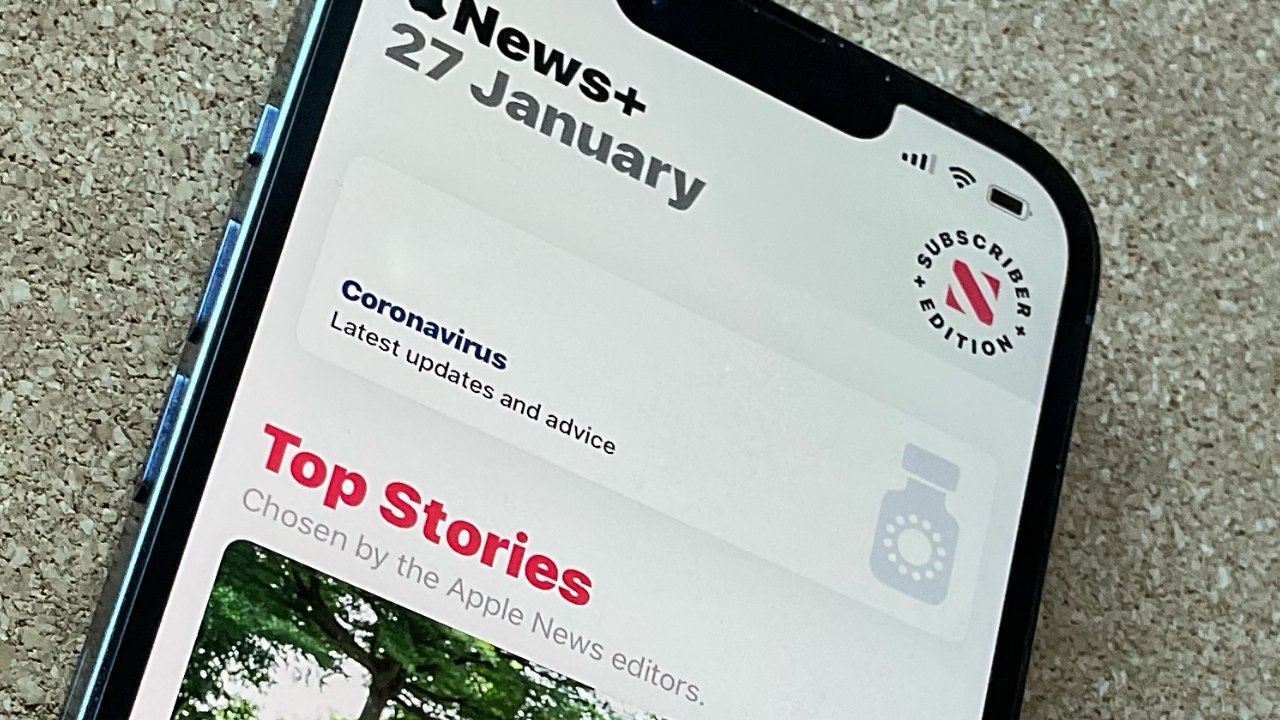 New figures from the UK's Press Gazette says that 27% of all internet users aged over 15, used the Apple News app in December 2021. On average, each person spent 93 minutes using it across the month, or 1.2 billion minutes in total.In comparison, the second most used one was the BBC News app. That accounted for 25.2% of all internet users over the age of 15, but it also had a total of 2.2 billion minutes read.